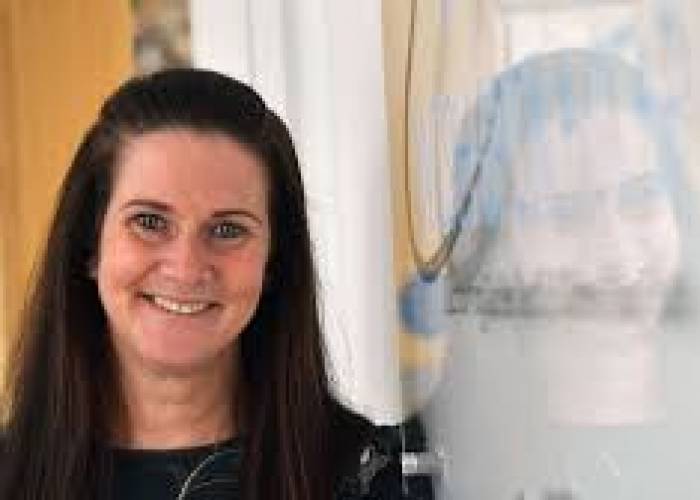 In February 2012, Rhian was playing with her son George while her husband Paul was downstairs making a cup of tea.

George suffered a sudden seizure and despite efforts of staff at the Royal Glamorgan Hospital in Llantrisant, died shortly after arriving.

It was later discovered that the 12-month-old had been suffering from bronchial pneumonia and type A influenza.

Unable to cope with the sudden and devastating loss of his son and suffering from post-traumatic stress disorder, Paul took his own life five days later at the age of 33.

Rhian, who admitted she could barely function for months, said the turning point came when she launched 2 Wish Upon A Star to support others suffering from the sudden loss of a child or young person, giving them the help she and Paul never had.

The charity is now working with almost every accident and emergency department in Wales and operates family rooms in hospitals to provide a private place of comfort and support after sudden bereavement.

It also works with police forces, offers counselling and support to people who have lost a young person suddenly, as well as those who have witnessed a sudden death.

Former teacher Rhian, from Miskin, Pontyclun, said the Pride of Britain awards hold a special place in her heart.

“I struggle to talk about it, which is very unlike me. It's only because I'm just so overwhelmed," she said.

“Paul and I used to watch the awards on television together and we used to always think how amazing these people were.

“I just cannot believe I've been recognised, and it means their legacy is having a massive impact – and that's what it's always been about since 2012."

Rhian, who was awarded an MBE in 2019, said that while very few children had died from Covid-19, the charity had seen a surge in young people taking their own lives since March.

“The mental health of our youngsters is massive and we have had a significant increase in young suicides," she said.

“So our work has to continue to support these families. We have to be there and we're just reaching out for people to come forward and support our organisation." 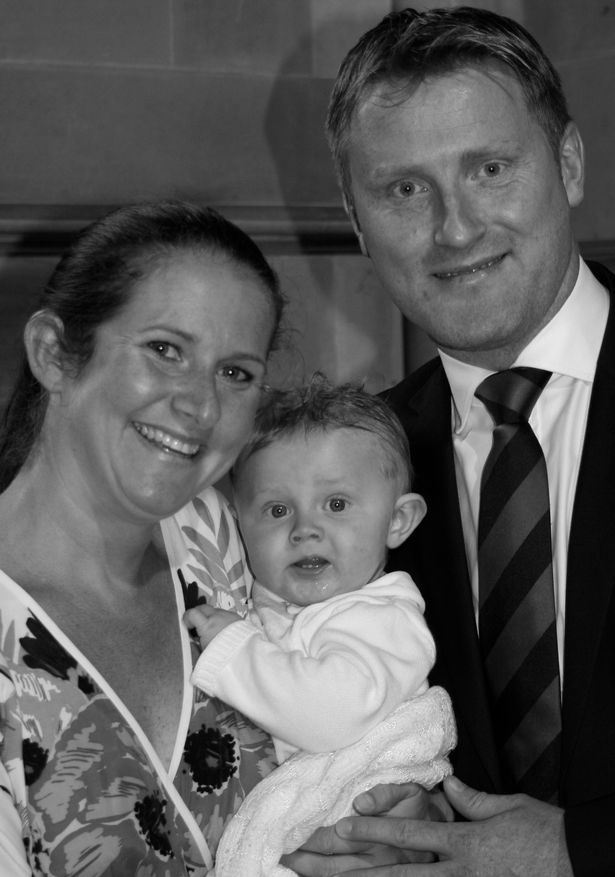 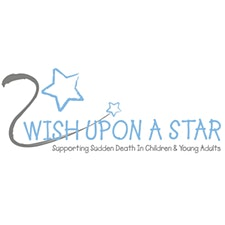 All of us at Ajuda are all super proud of Rhian Manning and would like to congratulate her on her Pride of Britain Award.