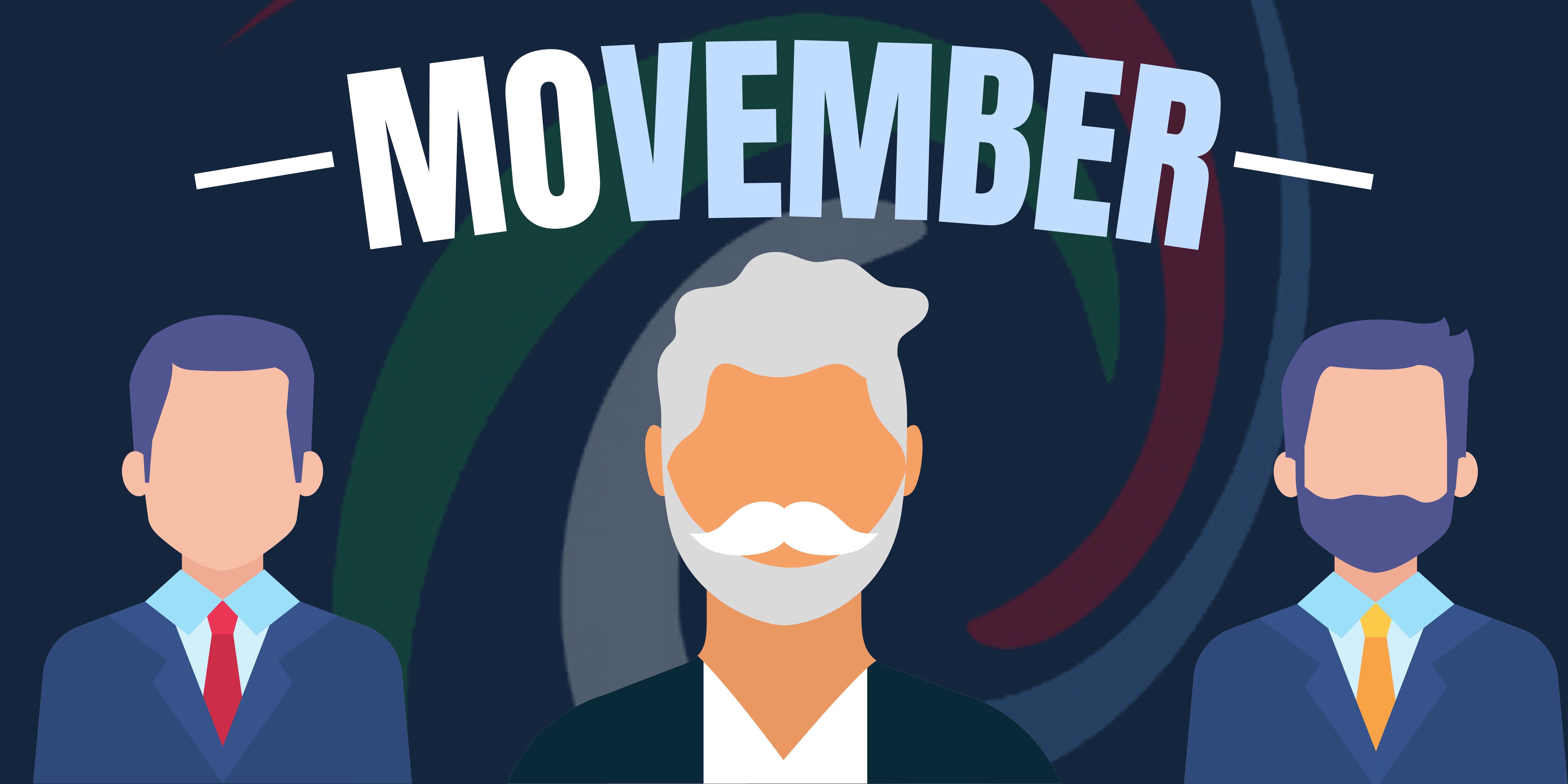 Movember is a global campaign which quite simply asks you to pay attention to, talk about, raise funds for and most importantly raise awareness for men’s cancers and other men’s health issues.

It’s important to be aware of the different health issues men suffer with, whether it be physical health or mental health.

Did you know a lot of men won’t go to the doctors to get a problem checked as they are embarrassed and ashamed of their own body image? Stupid right? WRONG!

According to Healthline “Many men admit they put off going to the doctor as long as possible, sometimes even when they’re experiencing life-threatening symptoms.”

“Nearly two-thirds of respondents said they avoid going to the doctor as long as possible, and 37 percent said they withhold information from their doctors.”

“Experts say this is an ongoing issue that keeps doctors from detecting life-threatening issues early, resulting in bigger health dangers and sometimes death.

There is no need to be ashamed about going to the doctors especially if you believe there is a serious problem at hand, do not let others ideals define you as person. This world is as much about unity as well as it is about individuality.

Movember has had nothing but a positive effect towards its goal. Last year (2020) £99.5 million was raised for Movember! This is a perfect example of how human humanity can be, joining together to raise that much money in a month. Now where does this money go? Ill let Movember tell you.

Now how do you get involved in MOVEMBER?

First thing you must do is register here.

Now you have signed up you can decide whether your working alone or with a team!

There are also other events available such as dodgeball tournaments, quizzes and fun runs. You can find more info on that here.