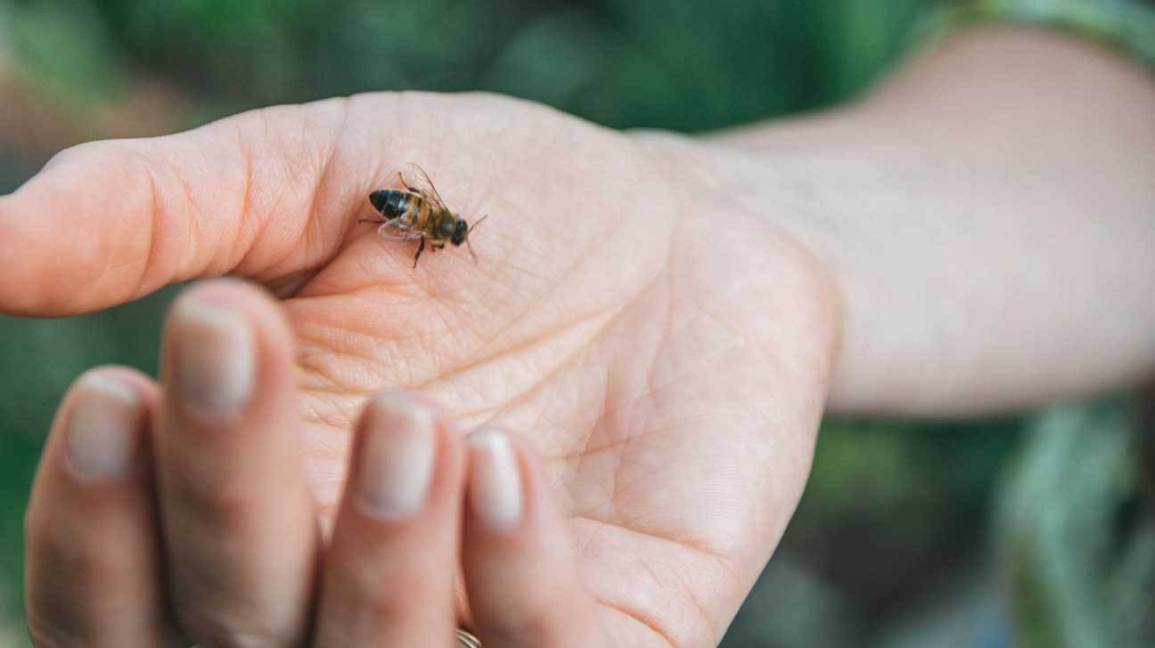 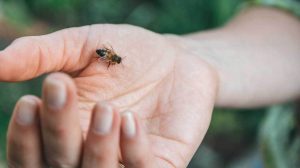 With summer in full swing and the temperature rising, we all find ourselves spending more time outdoors making the most of it with barbecues, days at the beach or the park and generally being more active. In the summer, we also see a higher level of activity from insects such as wasps and bees – that are attracted to sweet smells (such as alcohol), food and plants. This perfect combination can sometimes lead to insects getting a little too close to us, and biting or stinging us as a defensive response.

This week’s blog has some handy tips on how to diagnose and deal with a variety of bites and stings that might happen when you’re out and about, so you can be prepared in the situation.

Most cases of wasp and hornet stings cause a sharp and sudden pain in the first instance, which can be followed by a red mark on the area and swelling. In some cases this can last up to a week, but often will subside within a day or so.

Bee stings are very much like wasp and hornet stings, but Bees often lose their stingers in the process which can remain in a person’s skin.

Mosquito bites appear as small red patches on the skin, which can be very itchy. In some extreme cases blisters can also develop.

Tick bites don’t tend to cause pain, so they can be difficult to notice right away. Symptoms of a tick bite include a small red lump on the skin, swelling, Itchiness, blistering and bruising. Ticks attach themselves to a human to feed on blood, so these would need to be removed like bee stings.

A horsefly bite can cause significant pain, mostly appears as a large raised rash and can bring other worrying symptoms such as dizziness, weakness, wheezing and swelling to parts of the body.

Treatment of stings and bites

In most cases, bites and stings do not require medical attention and can be treated as follows:

If symptoms persist or get worse, it could be worth giving 111 a ring and explaining the situation for some advice and guidance.

In extreme cases, a sting can cause a severe allergic reaction and lead to anaphylactic shock. If you notice the person has the following symptoms, you must call 999 immediately.

If the person is know to have an allergy to stings, they may have an Adrenaline Auto Injector (such as an EpiPen) in their possession which could be used to relieve the symptoms of anaphylactic shock. Make sure you know how to use the particular injector before attempting to administer it.

You should remove a sting if applicable to stop the venom spreading, and lay the person down flat unless they are pregnant, unconscious or having breathing difficulties.  If symptoms persist after 5-15 minutes, and there is another injector available, you should use this whilst waiting for the emergency services to arrive.

If you would like to know more about treating someone in an emergency situation such as anaphylactic shock, Ajuda offer courses on first aid on-site at our training centre or at a location of your choice. You can choose between paediatric, emergency or work-based first aid depending on your training requirements.